BLOOMINGTON, MN / ACCESSWIRE / July 15, 2019 / As the IT world moves ever faster toward greater virtualization, advanced cloud computing and new forms of software, IT certifications are boosting the credentials of professionals in the sector.

According to the latest 'Value of IT Certification Survey' by computer-based testing company Pearson VUE, security comes out on top when it comes to the speciality area being covered most by certification exams (21.4 percent), followed by networking and wireless (18.7 percent) and cloud (18.1 percent).

The major global report which explores the benefits of gaining new types of IT certifications, is informed by responses from more than 10,000 IT professionals who took exams for programs for the likes of Cisco Systems, Dell EMC, Facebook, Microsoft and Oracle in the last 12 months. The respondents are from 138 countries from employers ranging from fewer than ten people to more than 10,000.

Personal motivation is a driving force

According to the survey, in order to develop their skills, employees at the professional/intermediate level (with 3-8 years' experience) are most likely to tackle gaps in their technical knowledge with 32.1% of the respondents being at this stage of their careers.

Certification is valued more than training alone, with 91 percent of respondents agreeing that professional credibility with others they interact with on the job, is a key factor in their decision to invest both time and money in completing relevant certifications.

In terms of practical benefits, over half (55 per cent) of respondents felt that the knowledge they gained had been transferable to real life work situations.

Personal productivity, greater efficiency and higher quality work outputs were revealed by the survey participants to have increased from earning a new IT certification with 44 percent highlighting these benefits. The emotional benefits of gaining certifications were also evident with the majority of test takers (67.4 percent) having greater confidence in their abilities afterwards.

Obtaining a certification had a positive impact on candidates' professional reputation, making individuals more attractive to current as well as prospective employers. 89 percent agreed it made them more valuable to their employer and 88 percent said successfully completing a certification provided greater motivation to keep their skills up-to-date.

'With the proliferation of data, increase in program users and need for the optimization of key business processes, the global IT industry requires individuals who can identify their own personal skills gaps and are driven to take action," said Bob Whelan, President of Pearson Assessments. "Our research highlights that individuals who embrace new certifications both reported driving forward their own careers as well as shaping the future of the industry."

The top certification programs of the survey participants were from Cisco (32.8 percent), followed by CompTIA and Microsoft (25.6 percent), VMware (13.7 percent) and Oracle (10.8%).

The survey targeted people who earned a certification at a Pearson VUE Authorized Test Center (PVTC) sometime during Q4 2017 through Q3 2018 (calendar year). A total of 32 IT companies participated in the survey.

Pearson VUE has been a pioneer in the computer-based testing industry for decades, delivering more than 15 million certification and licensure exams annually in every industry from academia and admissions to IT and healthcare. We are the global leaders in developing and delivering high-stakes exams via the world's most comprehensive network of nearly 20,000 highly secure test centers in 180 countries. Our leadership in the assessment industry is a result of our collaborative partnerships with a broad range of clients, from leading technology firms to government and regulatory agencies. For more information, please visit PearsonVUE.com.

SYDNEY, Australia - Stocks in Asia tumbled on Tuesday with fears about a divided America, ahead of the president's impeachment ...

DUBLIN, Ireland - Apple has been recognised as one of the greatest foreign direct investors in Ireland.The company on Monday ...

Iranian Student Denied Re-Entry to US

An Iranian student returning to university in Boston was denied entry to the United States and sent out of the ... 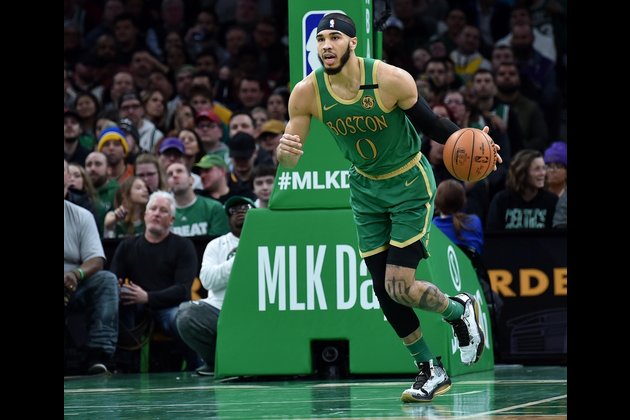 The Boston Celtics made a statement in their last win, but there's still work to be done as they host ... 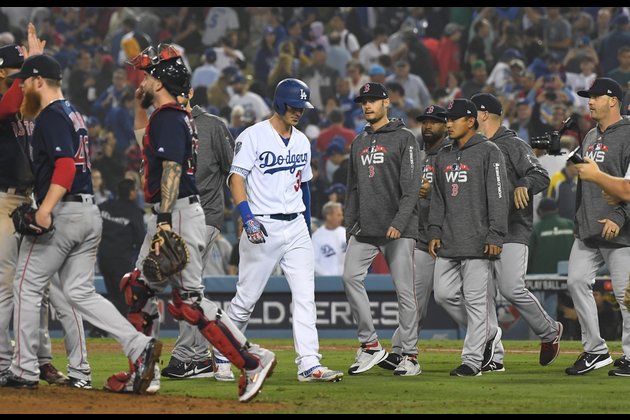 The Los Angeles City Council unanimously approved a resolution on Tuesday that asks commissioner Rob Manfred to strip the Houston ... 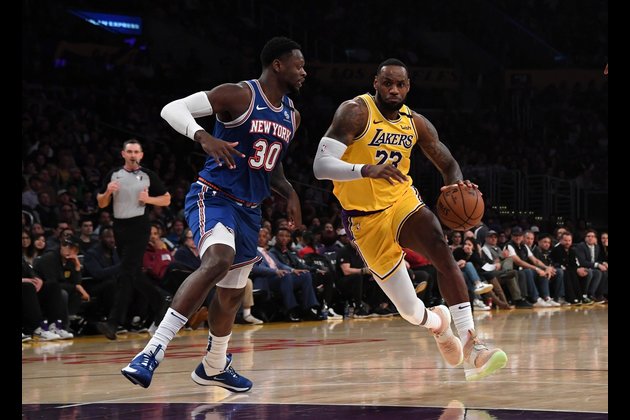 For the second time in 2020, the New York Knicks are feeling good after snapping a losing streak. And for ... 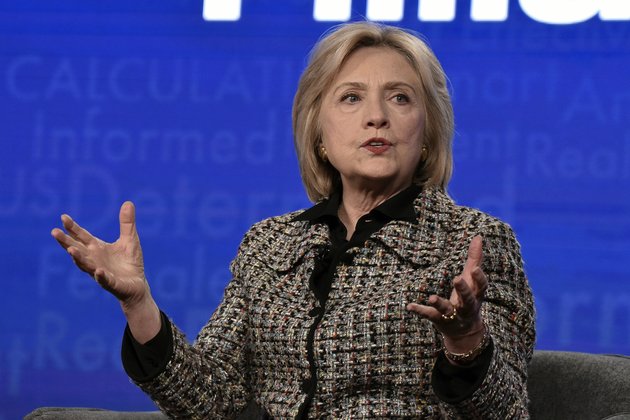