References to figures and tables relate to the version visible in PDF format by clicking the link below:

Ecuador is located on the copper-gold rich and under-explored northern section of the Andean Copper Belt. The well explored southern portion is renowned as the production base for nearly half of the world's copper (Figure 1). SolGold's strategy to become a tier 1 copper and gold producer through systematic exploration continues to yield exciting results. Follow up exploration has focussed on 13 priority projects identified across SolGold's 75 granted regional concessions.

With 13 priority projects now recognised, ongoing exploration by SolGold technical teams is focussed on advancing these priority projects with a view to progress to drill testing as soon as possible. SolGold's high success rate has been achieved by operating multiple field teams comprising 42 Ecuadorean geologists in regional exploration, led by highly experienced national geologists and applying the exploration discovery and appraisal blueprint developed over the last 4 years at Alpala.

Strongly anomalous magnetic signatures characterise the copper mineralisation, and additional target areas west of Cuenca Loja and between Celen and Cueca Loja are still to be sampled (Figure 2)

Outcrops are characterised by pervasive magnetite mineralisation to 3% of the rock with associated chlorite and epidote alteration. The main orientation of veins and fractures are north east trending with a secondary north west trending structural orientation. Weathered mineralised intrusive units are present in volcanic units to the north of the main zone of mineralisation containing quartz-hematite-goethite veining. There are numerous tourmaline breccias outcropping south of the mineralised zone (Figure 5)

Of the 72 rock chip samples taken at the Celen prospect, 60 samples (83%) have returned grades greater than 0.6% Cueq with the average molybdenum results for all 72 samples of 51.95ppm Mo (Figure 3, Table 1). Best rock chip results from recent sampling include;

Initial gridded soil anomalies confirm the extensive mineralised area identified by mapping and rock chip sampling. Large coherent copper and gold soil anomalies show a positive correlation to identified mineralisation and delineate additional areas for follow up exploration (Figure 6 & 7). The copper anomaly comprises extremely high copper in soil values up to 0.1% Cu. Soil anomalies remain open to the north and south and the gridded soil program will be extended to define the surface limits of the Celen porphyry target.

Microsoft expanded its esports scope Wednesday, announcing the acquisition of tournament event platform Smash.gg.In a tweet from the MSN_Esports account, ...

Clinical research firm with Irish base prepares for Covid-19 vaccines

A celebration of 2020? Many might think we should just hold our breath and say good riddance to what has ... 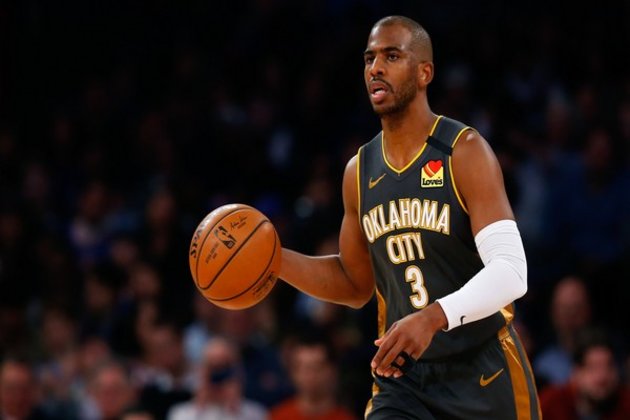 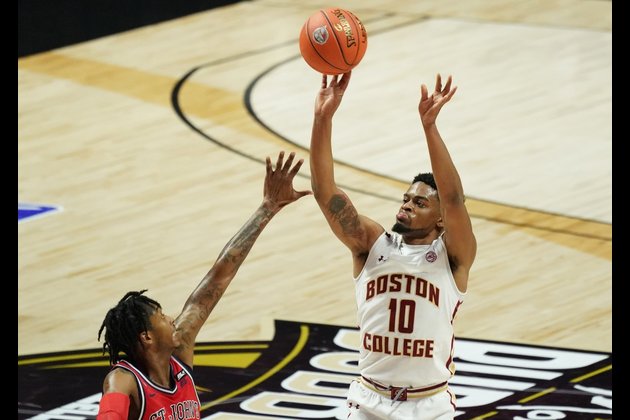 Florida waited a week longer than most Division I teams to start its basketball season. The Gators won't have to ... 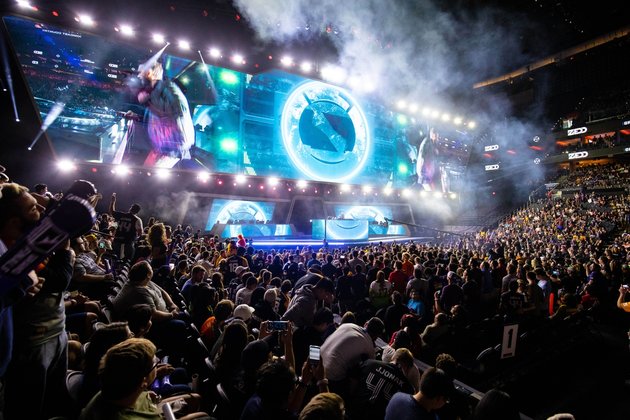 The Boston Uprising continued their offseason roster overhaul with the signing of tank player Seo "Stand1" Ji-won on Wednesday. Stand1, ... 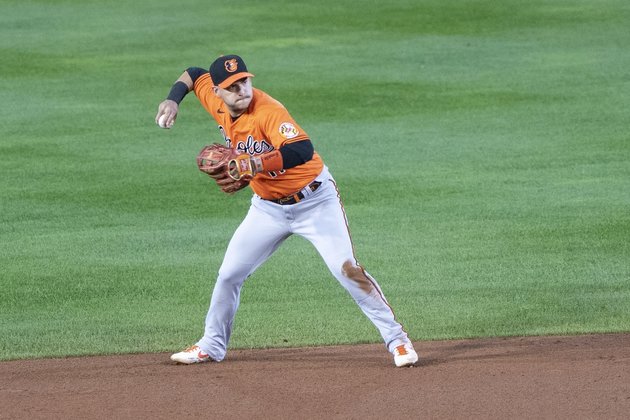 The Los Angeles Angels acquired shortstop Jose Iglesias from the Baltimore Orioles on Wednesday for right-handers Jean Pinto and Garrett ... 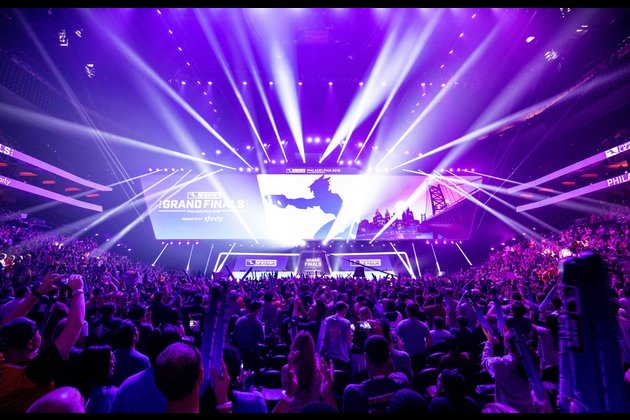 The Shanghai Dragons announced the re-signing of hitscan DPS player Min-seong "diem" Bae on Wednesday. diem, who recovered from a ...