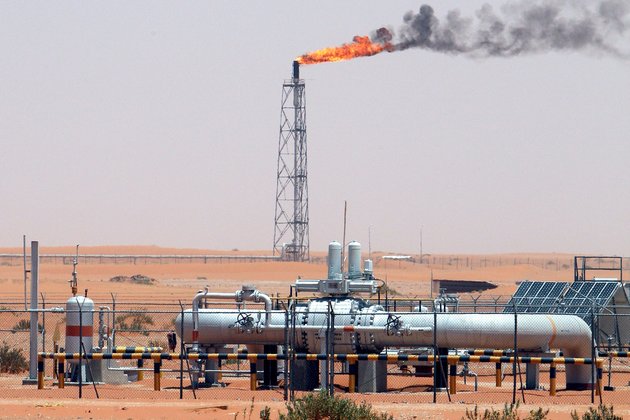 The largest oil and gas producer, Saudi Aramco, is due to become the world's most valuable publicly listed company. The Saudi government is planning to sell a small fraction of the firm's shares on the Riyadh stock exchange before seeking a listing for 5% of the firm on an international market.

The company is so big that this would be the largest ever initial public offering (IPO) and could value the whole company at around US$1.5 trillion. This is less than the government's hoped-for valuation of US$2 trillion, but would still make Aramco 50% larger than Microsoft, Apple or Amazon (which are all valued at about US$1 trillion).

And yet the future doesn't look good for oil. The threat of climate change means most countries are looking for ways to reduce their use of fossil fuels and many investors are trying to reduce the number of oil company stocks they hold. So why is the company considered so valuable? A closer look at the data suggests the market sees Aramco as a short-term money maker but with much worse long-term prospects.

Saudi Aramco has annual revenues of about US$100 billion and has promised to pay annual dividends of US$75 billion. The company is committed to infrastructure development in the Gulf and, even though it has a cash surplus, it borrowed US$12 billion to fund future infrastructure via a long-term bond.

While this sounds like the company is in a strong position, the numbers actually reveal a more complicated situation. Other large public oil companies such as Shell typically pay shareholders a dividend of 6% on their investment value. If Aramco pays a similar percentage and its total dividends reach around US$75 billion, then the actual value of the company could be closer to US$1.25 trillion.

Of course that would still make the company the most valuable in the world. But there's another problem. A 6% return on investment from buying shares in the company represents the success of the company now. But the return from the company's long-term bond represents what the market expects the company's future prospects to be, and right now the bond yield is about 4% a year. When the bond yield is less than the yield from shares, it implies that prospects for capital growth are lower than in other sectors and that investors view oil as a declining industry.

The problem for Aramco and other oil firms is that climate change and falling demand has turned their oil reserves into "stranded assets". This means they could be worth much less than investors expected and perhaps even become worthless. Global investors are not looking to increase the proportion of their portfolios devoted to oil and gas firms. Many, particularly sovereign wealth funds such as Norway's, are decarbonising their investments.

Aramco's difficult flotation comes in the middle of this process. With its high prospective yield, Aramco may well be attractive to "sin stock" investors who are happy to benefit from large short-term gains in socially unacceptable companies. But investors that buy in for financial or strategic reasons risk being left with stocks that become increasingly unmarketable. Who wants to be the last fund holding oil?

What's more, the Saudi government will have to keep selling further shares in Aramco to fund its ambitions to transform its economy away from dependence on oil. This will depress Aramco's share price, causing future valuations to occur on even worse terms. If it has proved difficult for the company to get the first valuation it wanted, what will happen later if the first sale doesn't go well?

Aramco's IPO could be viewed as the privatisation and transformation of Gulf infrastructure assets and the company has started making investments in renewables. However oil companies have a poor record when it comes to making real change in this direction. 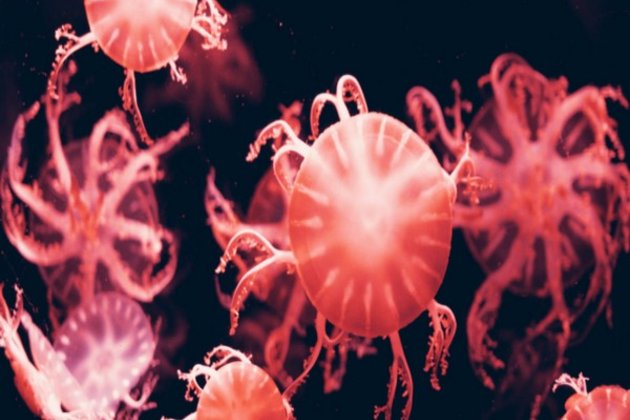 Washington [US], January 16 (ANI): A study published in Nature Medicine shows that diets rich in plant-based foods empower the ... 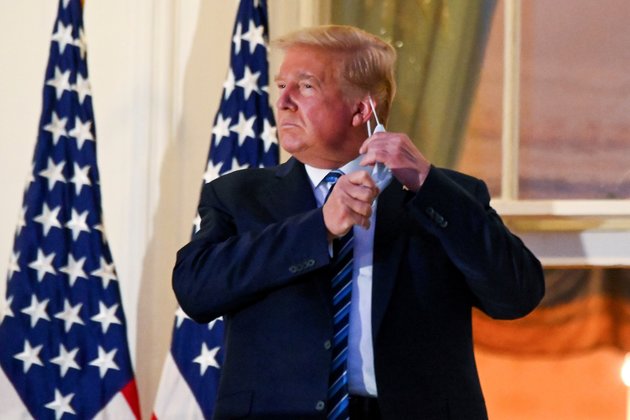 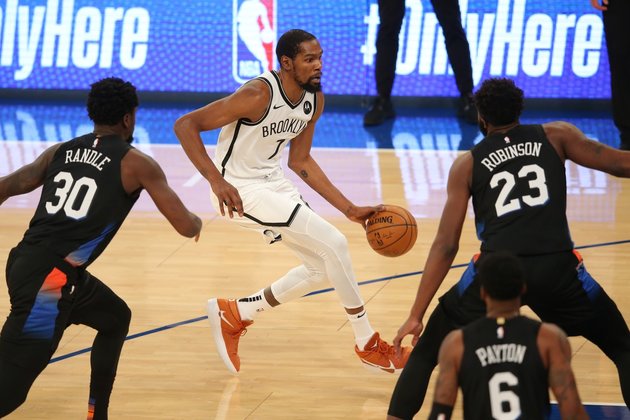 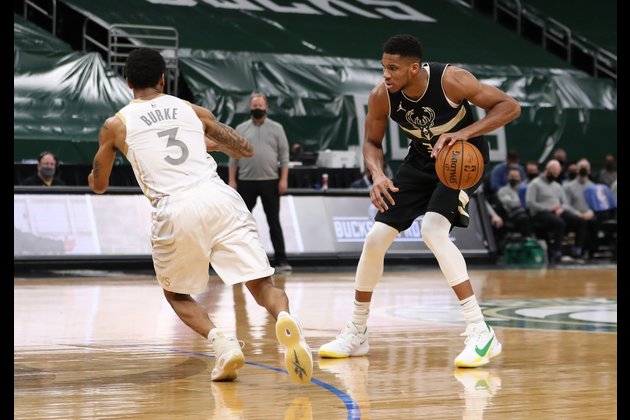