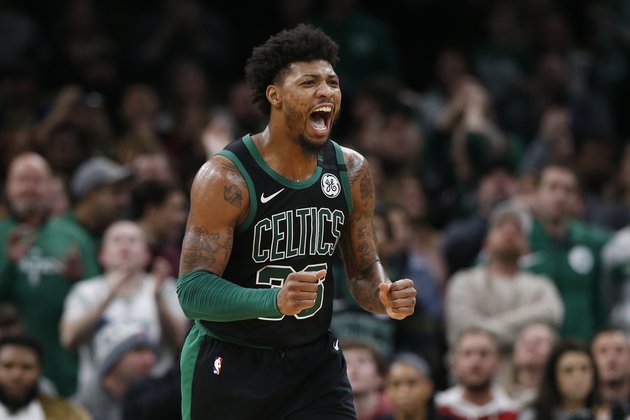 The banged-up Boston Celtics are hoping to be back to 100 percent as they get ready to host the Los Angeles Lakers in a primetime matchup Monday.

The Celtics have lost six of their last eight, playing most recently Saturday night without guard Kemba Walker (sore knee) and swingman Jaylen Brown (thumb sprain). Marcus Smart stepped up with a franchise-record 11 3-pointers, but Boston still fell 123-119 to the Phoenix Suns - its third straight loss.

The setback was the Celtics' third in their last five games at home after beginning 14-2 at TD Garden. Boston hasn't lost four games in a row this season.

The Lakers enter having won 10 of their last 11, including 124-115 in a showdown with the Houston Rockets on Saturday. Los Angeles is 18-3 on the road, the best mark in the league.

The matchup is the first in the season series between the two clubs; they meet again Feb. 23 in Los Angeles. Boston has won five of the last seven meetings.

The Celtics have scuffled of late, falling short despite fourth-quarter comebacks in each of their last two defeats. On Saturday, Boston was down 14 points with 2:13 left in the game and got within two on a Jayson Tatum 3-pointer with 5.5 seconds remaining before ultimately dropping the contest.

"We just have to be better," Gordon Hayward said. "Certainly we can't get behind like we have been recently, and you just make it hard on yourself. So proud that we fought back. Did the same thing in Milwaukee (on Thursday), but we can't dig ourselves a hole like that."

Smart did all he could to lift the team, scoring a career-high 37 points on his record-setting night.

"I'd rather have the win than the record," he said. "I mean obviously it's a great accomplishment. It just shows my hard work that I've been putting in is paying off. But that's it ... I'd really trade it in for the win."

Brown has missed two games with his thumb injury, though his return is expected soon. Saturday was Walker's first game missed with the knee; an MRI revealed no structural damage.

The Lakers have injury woes of their own, missing big man Anthony Davis (back) their last five games. It hasn't slowed them at all though, and the team will continue to play it cautious with Davis with a large lead on the top seed in the West.

After having their nine-game winning streak snapped against the Orlando Magic on Wednesday, the Lakers fell behind early to the Rockets before roaring back with a 32-17 scoring edge in the third quarter. LeBron James had 31 points and 12 assists, and Kyle Kuzma chipped in 23 points.

"We hated the loss that we had the other night against Orlando," James said. "So we had a couple of days to kind of just reshape, refocus and start the second half of the season the right way, and we did that tonight."

"That helped changed the game for us," said James.

Selling frenzy on Wall Street runs out of steam

NEW YORK, New York - U.S. stocks were flat to lower on Wednesday as investors and traders started to take ...

SYDNEY, Australia - Asian stocks continued to be hammered on Wednesday, although there were signs the selling was beginning to ...

Global esports revenue is set to exceed $1 billion in 2020, according to a report Tuesday from Newzoo."The esports market ...

Los Angeles - Kobe Bryant's widow Vanessa filed a lawsuit on Monday against the operators of the helicopter that crashed ...

Flames, Predators to meet while in playoff fight 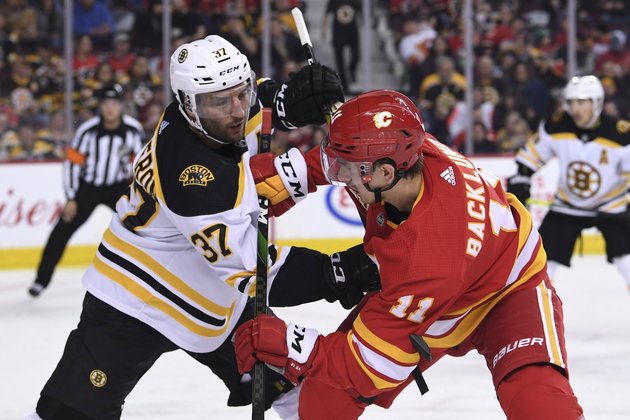 The Calgary Flames and Nashville Predators are in similar situations. They're battling for wild-card playoff berths in the Western Conference ...

Bruins bid to get back on track vs. Stars 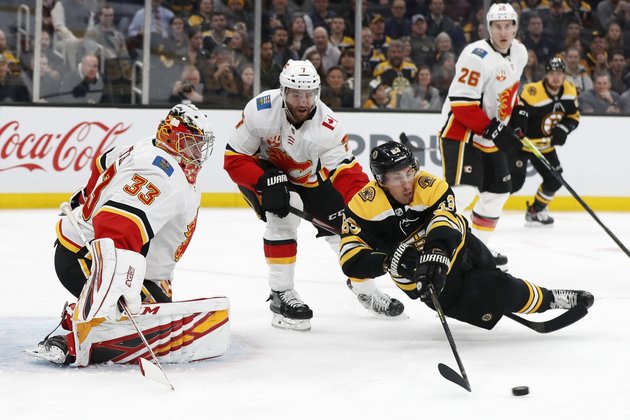 The Boston Bruins look to snap out of their first regulation losing streak in over two months when they host ...

Biden Looks to South Carolina to Save His Political Future 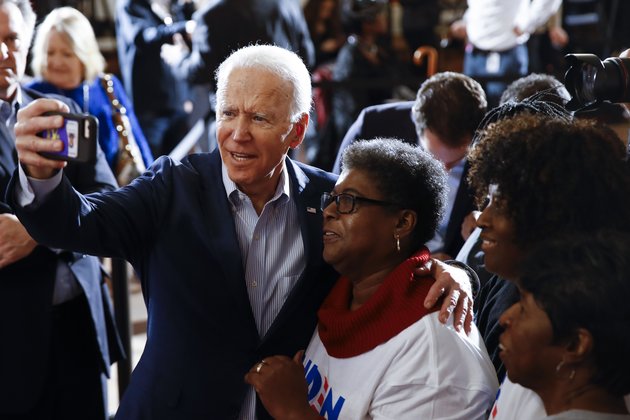 WASHINGTON - In his third run for the U.S. presidency, former Vice President Joe Biden is fighting for his political ... 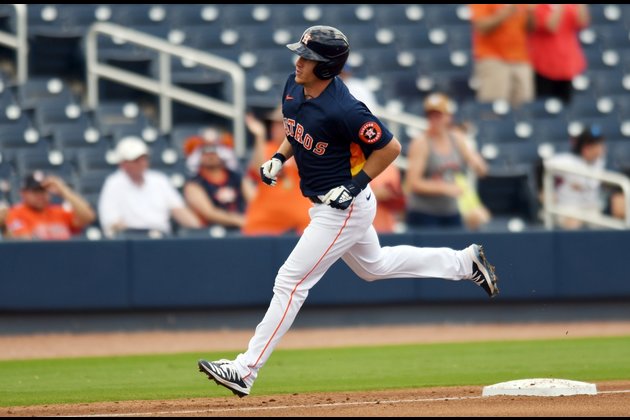 Lane Thomas clubbed a two-run homer in the second inning and Justin Williams hit a solo blast later in the ...