CHARLOTTE, North Carolina - General Motors is to open a new technical center focused on performance and racing in the Charlotte region, a major racing hub in the United States.

The facility, the company says, will expand GM's performance and racing capabilities, with a focus on transferring knowledge and resources from the racing programs to core vehicle engineering. The goal for the Charlotte Technical Center is to eventually house future technology and engineering development capabilities.

The 75,000-square-foot facility will be located in Concord, North Carolina, off of Interstate-85 and less than 10 miles from the Charlotte Motor Speedway.

The center, which will recruit potential GM employees from the growing pool of technical talent in the Charlotte area, is expected to open mid-year.

"We're thrilled to expand GM's U.S. footprint by establishing a greater presence in Charlotte, a community that has become a racing and engineering mecca," Jim Campbell, Chevrolet U.S. vice president of Performance and Motorsports said Friday. "The new facility will be close to a number of key Chevrolet and Cadillac racing partners, teams and suppliers. This will allow for improved collaboration as well as access to some of the industry's best talent."

The new technical center will provide GM the opportunity to expand and enhance its support for Chevrolet NASCAR race teams as well as various other GM racing teams. The facility will feature Driver-in-the-Loop simulators, vehicle simulation, aero development and other practices designed to advance racing and production capabilities.

"Chevrolet and Cadillac Racing are two of the winningest brands in motorsports. This new facility will build upon their legacies and hopefully lead to even more success on the track," said Campbell. "Racing helps us accelerate the development, performance and popularity of our cars and trucks across the world." 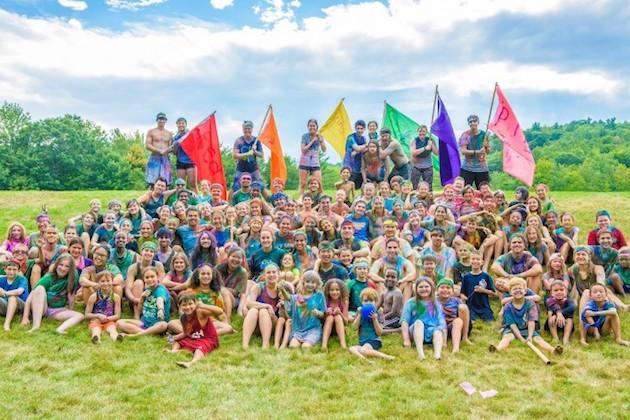 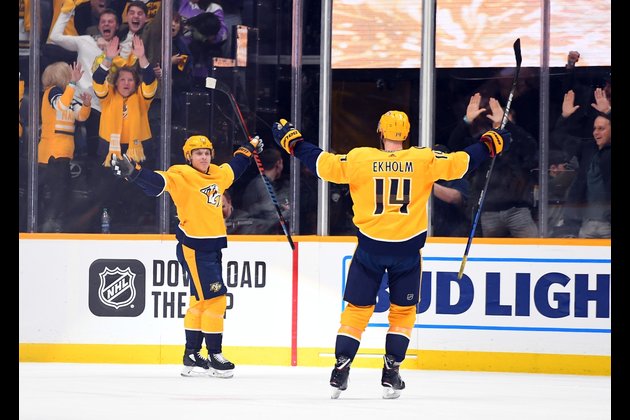 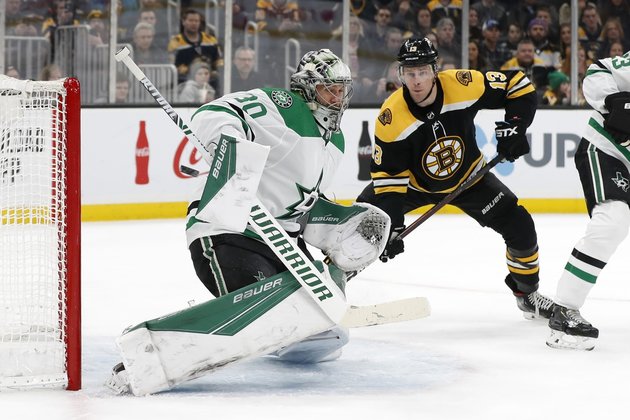 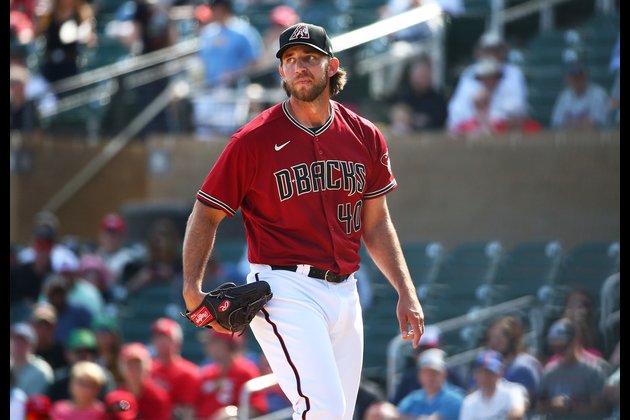