Jorge Soler, Royals try to get back on track vs. Red Sox 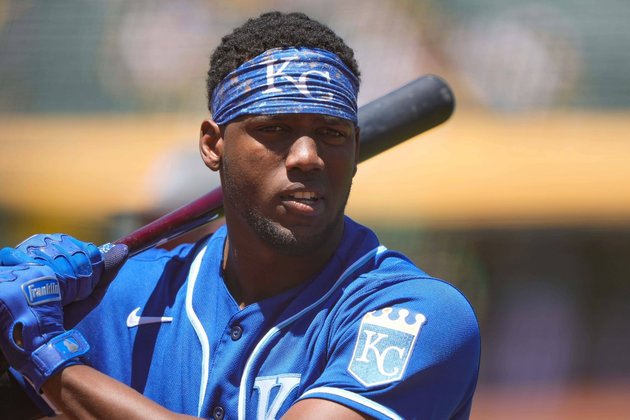 Jorge Soler has taken 26 walks in 2021, but five of them have come in the last three games. The Kansas City Royals need him to continue his patience.

The Royals have lost six straight and 11 of their last 12 and will try to get things turned around as they host the Boston Red Sox on Friday nightfor the opener of a three-game series.

The Royals have not announced a starter, but if they keep the rotation on schedule, they'll send RHP Jackson Kowar (0-2, 36.00 ERA) to the mound. Kowar needs to find the form that made him one of the Royals' top prospects.

Soler might be ready to get his rough season going, at least according to his manager.

Soler is hitting just .185, and his OPS is just .625. But that's as high as it's been since mid-May, largely due to an improved on-base percentage.

"That's a precursor to seeing him really get rolling," Matheny said. "It started with a three-hit game (Monday, when he also drew a walk). That was a big step in the right direction. He had better pitch recognition. That's what makes him so dangerous. Hopefully he starts seeing the ball even better, but that's a good indicator when he's taking walks."

Matheny was not ready to commit to Kowar, who was warming up in the bullpen in the ninth, in the postgame media session Wednesday. "We don't have a starter for Friday," he said. "We just wanted to get (Kowar) on the mound. But he will be in that conversation."

If Kowar does get the nod, he'll need to do better than he has in his first two starts. He has allowed four earned runs in each. He was marginally better in his second start, at Oakland on Saturday, when he lasted 1 1/3 innings, as opposed to two-thirds of an inning in his debut.

Pivetta, who has never faced the Royals, started the season 6-0. But he has lost his last two decisions. In his last start, a 7-2 loss against Toronto on Saturday, he allowed six earned runs on six hits in five innings.

Pivetta's start against the Blue Jays capped an eight-game stretch in which Red Sox starters had an 8.36 ERA, giving up 60 hits and 35 earned runs over 37 2/3 innings. 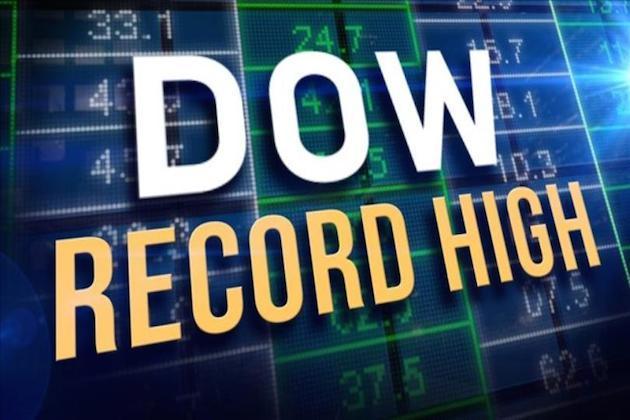 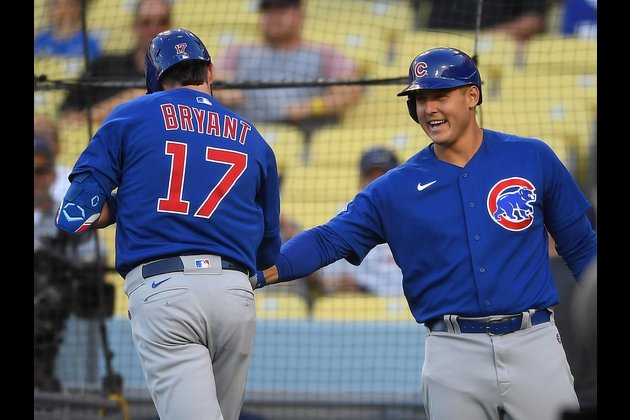 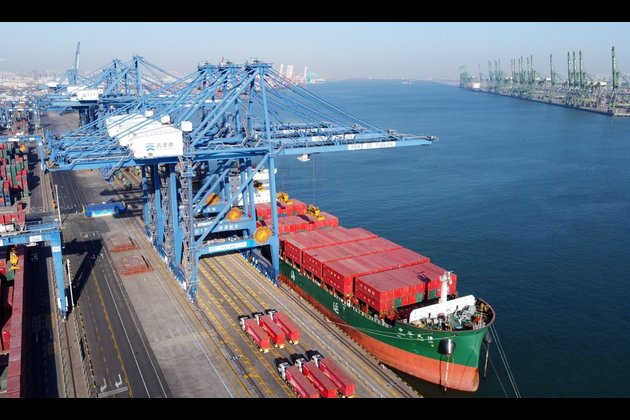 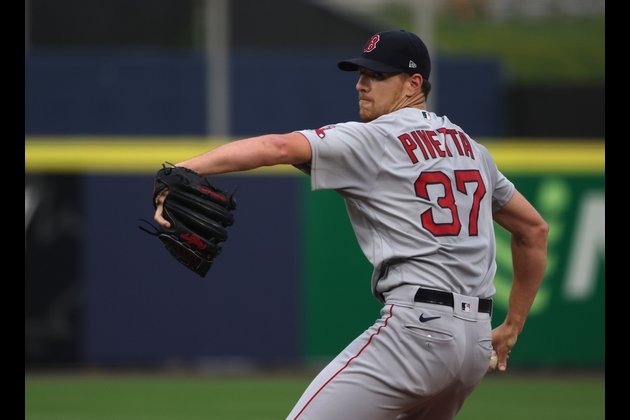 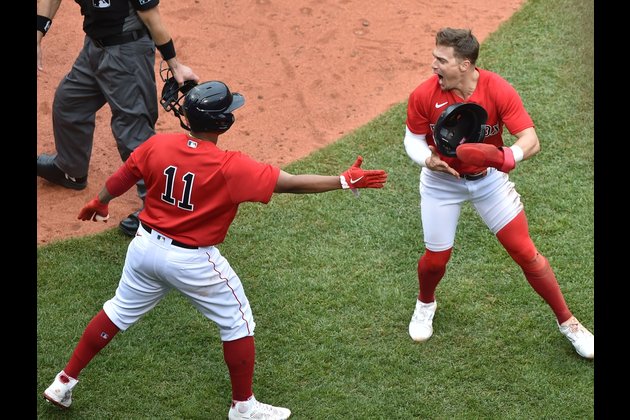