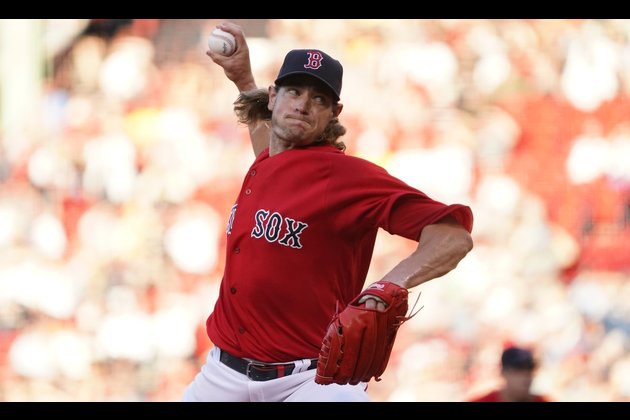 The Boston Red Sox are hoping the momentum from a series-opening comeback win Monday carries over an extra day as they take on the visiting Toronto Blue Jays in a doubleheader Wednesday after Tuesday's game was rained out.

Alex Verdugo's go-ahead, two-run homer in the eighth inning Monday gave the Red Sox a 5-4 victory over the Blue Jays. The win marked Boston's third late-inning comeback in its last five games and its major-league-leading 33rd comeback win this season.

"So far we've been doing a good job," said Red Sox manager Alex Cora, whose team has won seven of 10 games since the All-Star break. "We've got to continue to stay with our principles, keep working with the people that we have here and keep winning ballgames."

Toronto has been reeling with losses in five of its last six games after winning its first three out of the All-Star break. The demoralizing loss in the series opener was the Blue Jays' fourth straight to the Red Sox and their eighth in 12 meetings this season.

"They still come ready to play, and that's what I love about this group," Blue Jays manager Charlie Montoyo said. "This has happened a lot -- a lot of tough losses at the end (of games). . . . The vibe in (our clubhouse) is the same way. We're ready to play."

Neither Richards nor Ray turned in a quality outing when the two squared off in their most recent starts on July 21. Both pitchers allowed three home runs and gave up four earned runs apiece in fewer than six innings in a game Boston won 7-4.

Matz has faced Boston twice this season, allowing a combined six earned runs while striking out 12 over 11 2/3 innings. Overall, Matz is 1-1 with a 4.76 ERA in three total starts versus the Red Sox.

The 25-year-old Houck is making just his fourth start of the year and has never faced Toronto.

The extra day off may have been a blessing in disguise for Boston shortstop Xander Bogaerts, who is dealing with a lingering wrist issue and was not in the scheduled lineup for a second straight day on Tuesday.

Cora said he wanted to give the All-Star infielder an extra day of rest and expected him to return on Wednesday. 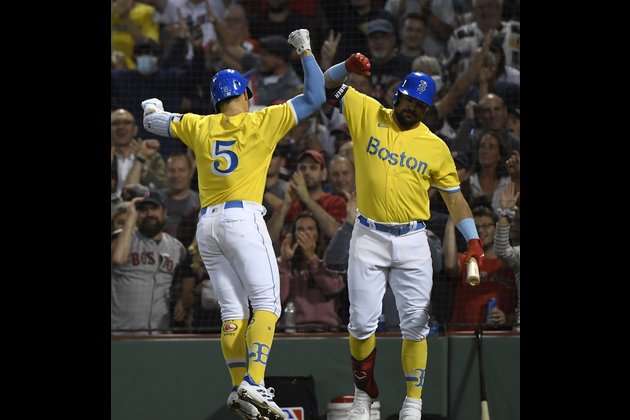 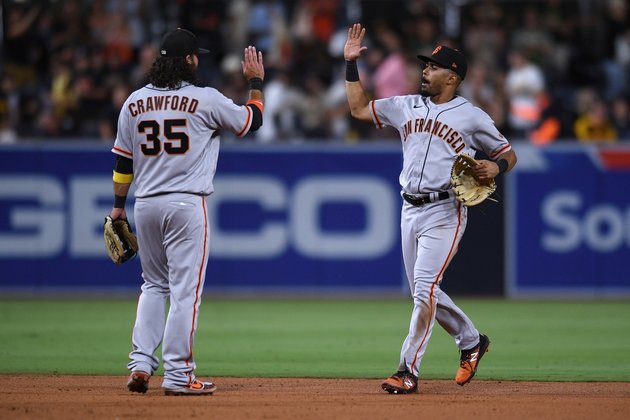 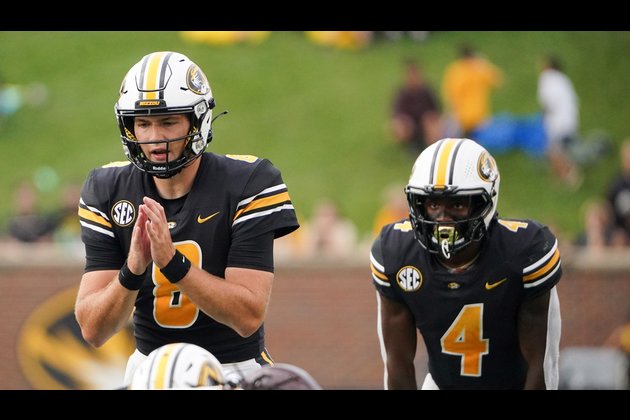 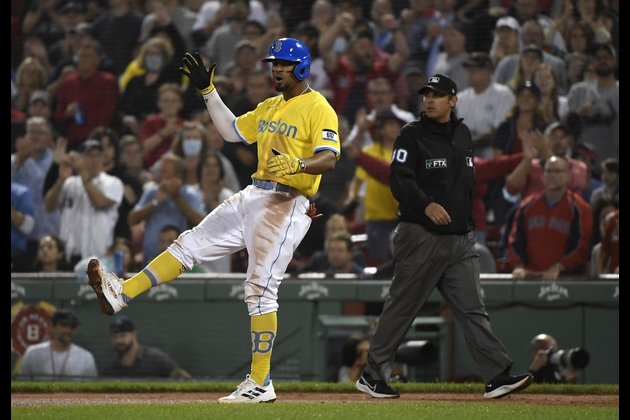 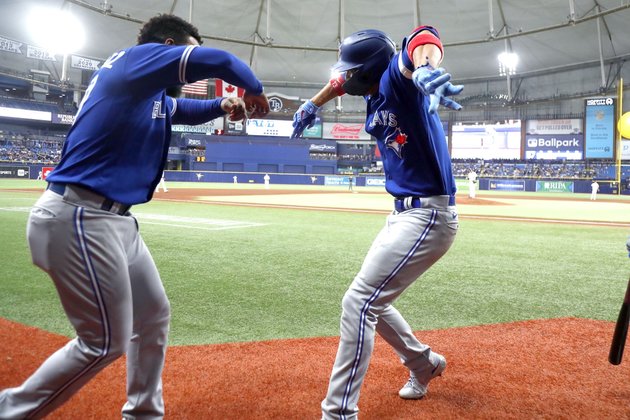 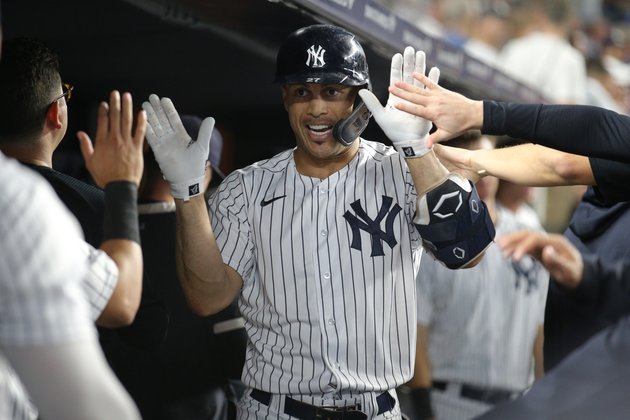