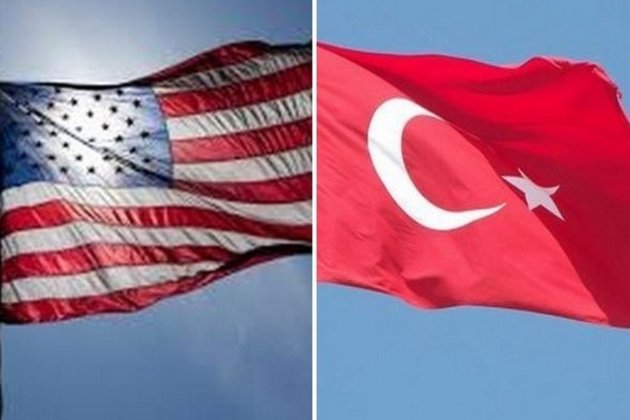 The two sides also discussed financial issues of the program, said the ministry, noting the two NATO allies agreed to continue their talks.

The discussion came ahead of a meeting between Turkish President Recep Tayyip Erdogan and his US counterpart Joe Biden on the sidelines of the United Nations Climate Change Conference (COP26) in Glasgow slated for early November.The most important subject of this meeting would be the F-35 issue, Erdogan said Monday, adding Ankara seeks the return of the 1.4 billion US dollars payment made for the fighter jets.

There are signals from Washington to deliver the F-16 warplanes in return for Turkey's money paid for the F-35 program, he said.

Turkey's procurement of the Russian S-400 missile defence systems prompted the United States to remove Ankara from the F-35 program in 2019.

Tensions between the United States and Turkey have since escalated over the deal, as Washington claimed that the S-400 systems would be incompatible with the NATO system and may expose its confidential military information to Russia.

Last December, the United States imposed sanctions on Turkey over the S-400s, targeting the Turkish defence procurement agency and its officials. (ANI/Xinhua)