FISHERS, IN / ACCESSWIRE / August 9, 2022 / American Resources Corporation (NASDAQ:AREC) ('American Resources' or the 'Company'), a next generation and socially responsible supplier of raw materials to the new infrastructure and electrification marketplace, today announced in addition to its previously announced preliminarily approval for the issuance of, and a volume cap allocation for $45,000,000 of private activity, Solid Waste Disposal Facility Revenue Bonds, the Company has received an allocation commitment totaling $4,900,000 of federal New Markets Tax Credits for the Company's Wyoming County Coal complex located near the town of Oceana, West Virginia.

Kirk Taylor, Chief Financial Officer of American Resources Corporation commented, 'We are excited to see the continued support of our innovative business model by both the federal and state governments. By securing additional patient and non-dilutive capital, we can focus on bringing new-age growth to the state of West Virginia that matches the needs of our modern and transitioning electrified economy. The integration of rare earth and critical element processing with premium carbon extraction is a first for the industry and enables us to showcase our full suite of patented technologies to better leverage the region's broader resource base. Our innovative approach allows us to produce both premium, mid vol carbon for steel and alloy metal production while capturing and processing critical and rare earth concentrates resulting in a more environmentally-safe refuse. We believe our WCC complex will help usher in the next generation of natural resource capabilities to the region, its workforce and communities while also helping fuel our domestic demand for rare earth and critical elements.'

Created in 2000 the New Markets Tax Credit Program is administered by the US Department of Treasury through the Community Development Financial Institutions Fund. The program has supported over 1,254 allocations in its 16-year history and allows for patient and adaptive capital to flow to underserved communities. It is expected that the net benefit to WCC will be $1,500,000 with a closing concurrent to or after the closing of the Tax-Exempt Industrial Development Bonds.

On December 16, 2021, the West Virginia Economic Development Authority approved a resolution preliminarily approving the issuance of up to $45,000,000 of Tax-Exempt Solid Waste Disposal Facility Revenue Bonds, Series 2022 on behalf of the Company's wholly-owned subsidiary, Wyoming County Coal LLC. The Company is progressing on the issuance of such bonds with its recently transferred underwriter Hilltop Securities. The Company expects the $45 million Tax-Exempt Industrial Development Bonds from West Virginia and the NTMC to close within the next 90 days.

The WCC complex is strategically located within one of the last substantial mid-volatile metallurgical carbon deposits and, with direct access to the Norfolk Southern Railway, provides favorable transportation logistics to the United States' east coast ports. Additionally, WCC is surrounded by a number of high-value metallurgical carbon reserves and remining sites that would otherwise be considered 'stranded' without access to the WCC processing and logistics complex. The Company's focus will initially be to bring the two new underground mines into production via a 'walking super section' mine plan which will produce an estimated 55,000 tons of carbon per month, with further expansion potential as the mines are developed. American Resources will also look to upgrade and expand WCC's carbon processing plant's capacity, from its current 350 tons per hour rate, to approximately 700 ton per hour, while also incorporating the Company's innovative 'capture' and 'process' technology which will enable the facility to capture and process critical and rare earth elements from new carbon production and carbon-based waste sources to produce rare earth and critical element concentrates. The REE and CE concentrates produced will be transported to the Company's Indiana facility for further purification and isolation.

American Resources continues to focus on running efficient streamlined operations in being a new-aged supplier of raw materials to the infrastructure and electrification marketplace in the most sustainable of ways, while also helping the world achieve its goals of carbon neutrality. By operating with low or no legacy costs and having one of the largest and most innovative growth pipelines in the industry, American Resources Corporation works to maximize value for its investors by positioning its large asset base to best fit a new-aged economy, while being able to scale its operations to meet the growth of the markets it serves.

American Resources Corporation is a next-generation, environmentally and socially responsible supplier of high-quality raw materials to the new infrastructure market. The Company is focused on the extraction and processing of metallurgical carbon, an essential ingredient used in steelmaking, critical and rare earth minerals for the electrification market, and reprocessed metal to be recycled. American Resources has a growing portfolio of operations located in the Central Appalachian basin of eastern Kentucky and southern West Virginia where premium quality metallurgical carbon and rare earth mineral deposits are concentrated.

American Resources has established a nimble, low-cost business model centered on growth, which provides a significant opportunity to scale its portfolio of assets to meet the growing global infrastructure and electrification markets while also continuing to acquire operations and significantly reduce their legacy industry risks. Its streamlined and efficient operations are able to maximize margins while reducing costs. For more information visit americanresourcescorp.com or connect with the Company on Facebook, Twitter, and LinkedIn. 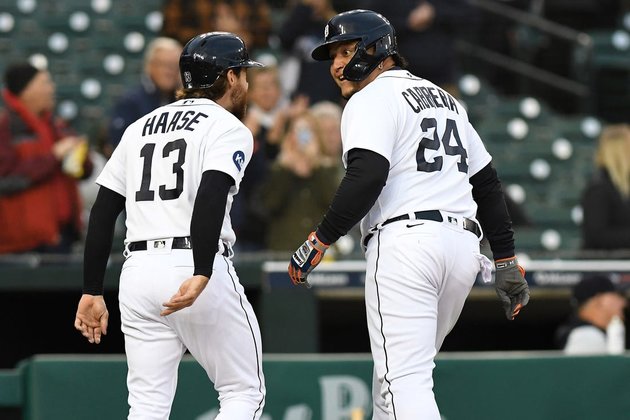 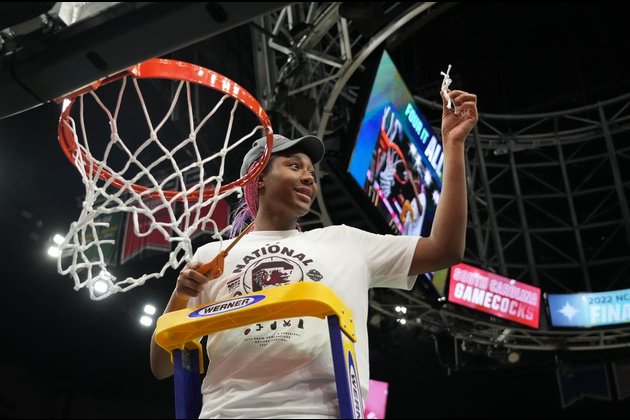