The Company intends to use the net proceeds from the Offering for advancing the development of its pipeline assets, including for advancing the PREVEnt Trial evaluating AR101 for the treatment of vascular Ehlers-Danlos Syndrome (VEDS), for growth of the company's commercial business, and for working capital and general corporate purposes.

Cantor and Canaccord Genuity are acting as the joint bookrunners for the Offering.

Aytu BioPharma is a pharmaceutical company with a portfolio of commercial prescription therapeutics and consumer health products, and a growing therapeutics pipeline focused on treating rare, pediatric-onset disorders. The company's prescription products include Adzenys XR-ODT® (amphetamine) extended-release orally disintegrating tablets (see Full Prescribing Information, including Boxed WARNING) and Cotempla XR-ODT® (methylphenidate) extended-release orally disintegrating tablets (see Full Prescribing Information, including Boxed WARNING) for the treatment of attention deficit hyperactivity disorder (ADHD), as well as Karbinal® ER (carbinoxamine maleate), an extended-release carbinoxamine (antihistamine) suspension indicated to treat numerous allergic conditions, and Poly-Vi-Flor® and Tri-Vi-Flor®, two complementary fluoride-based prescription vitamin product lines containing combinations of fluoride and vitamins in various formulations for infants and children with fluoride deficiency. Aytu is also building a therapeutic pipeline, which includes AR101 (enzastaurin), a PKCβ inhibitor in development for the treatment of vascular Ehlers-Danlos Syndrome (VEDS). VEDS is a rare genetic disease typically diagnosed in childhood resulting in high morbidity and a significantly shortened lifespan, and for which there are no currently approved treatments. AR101 has received Orphan Drug designation from the U.S. Food and Drug Administration and the European Medicines Agency. Aytu is also researching and advancing the development of the Healight ultraviolet light A (UVA) endotracheal catheter, a patented, investigational medical device with potential application in the treatment of severe, difficult-to-treat respiratory infections.

This press release contains 'forward-looking statements' within the meaning of the safe harbor provisions of the U.S. Private Securities Litigation Reform Act of 1995. In some cases, you can identify these statements by forward-looking words such as 'anticipates,' 'believes,' 'continue,' 'estimates,' 'expects,' 'intends,' 'may,' 'might,' 'plans,' 'predicts,' 'projects,' 'should,' 'targets,' 'will,' or the negative of these terms and other similar terminology. Forward-looking statements in this press release include, but are not limited to, statements regarding the anticipated closing of the Offering and the expected uses of the proceeds from the Offering. Completion of the Offering is subject to numerous factors, many of which are beyond Aytu's control, including, without limitation, market conditions, failure of customary closing conditions and the risk factors and other matters set forth in the prospectus supplement and accompanying prospectus included in the registration statement and the documents incorporated by reference therein. You are cautioned not to place undue reliance on any forward-looking statements made by Aytu's management, which are based only on information currently available to it when, and speak only as of the date, such statement is made. Aytu does not assume any obligation to publicly provide revisions or updates to any forward-looking statements, whether as a result of new information, future developments or otherwise, should circumstances change, except as otherwise required by law. 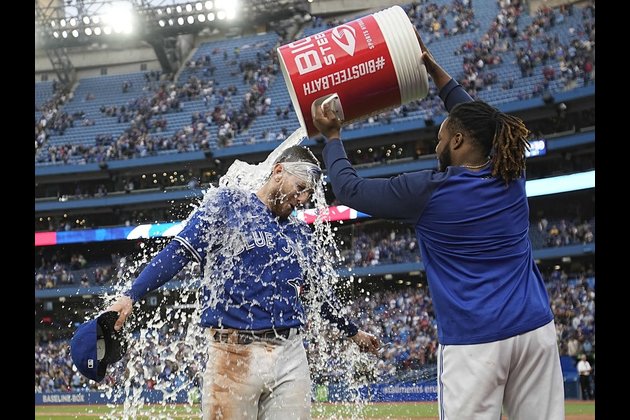 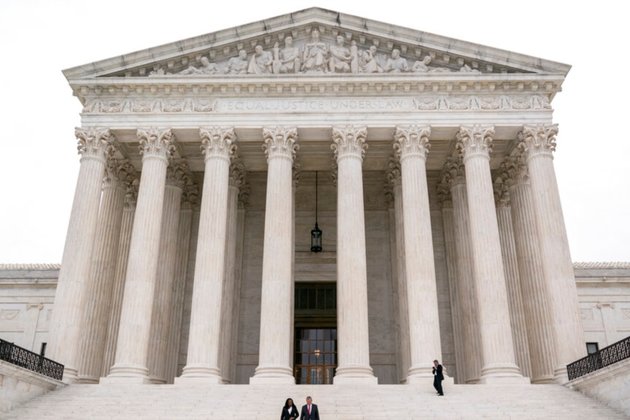 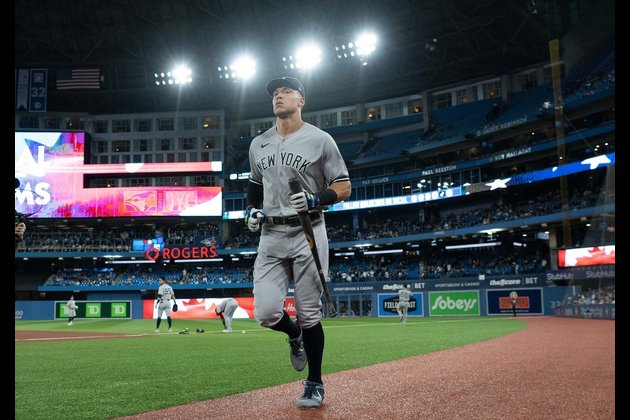 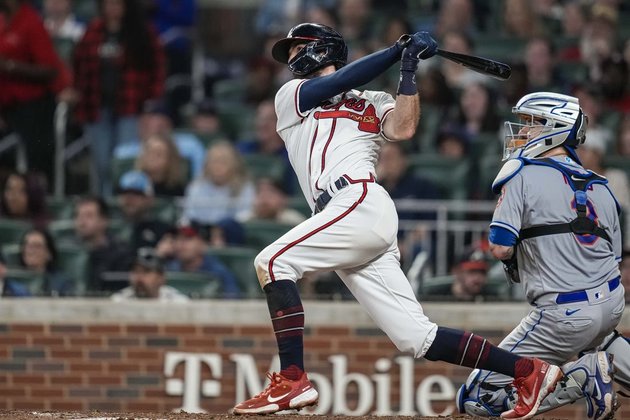